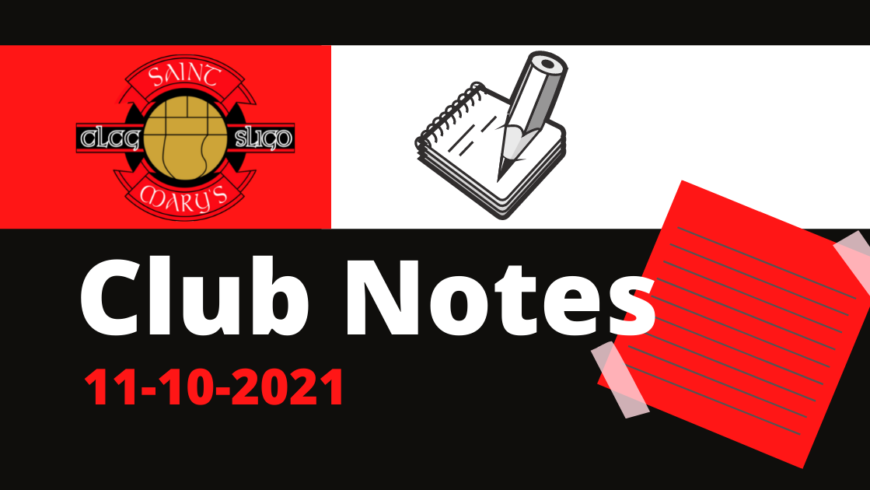 Congratulations to our U17 boys who were crowned County Minor League Cup champions after victory over Shamrock Gaels in Connolly Park! They came out on top against a well-drilled and determined Shamrock Gaels team on a scoreline of 2-20 to 0-9. There was some brilliant football played and scores of the highest standard kicked as we pulled away in the second half after leading by five points at half time. Well done to all the lads, parents and coaches for another successful year for this talented group of players. We hope to see many of these lads playing into the future in red and black. Thanks to Bord na nÓg for the support all year which was a real team effort. 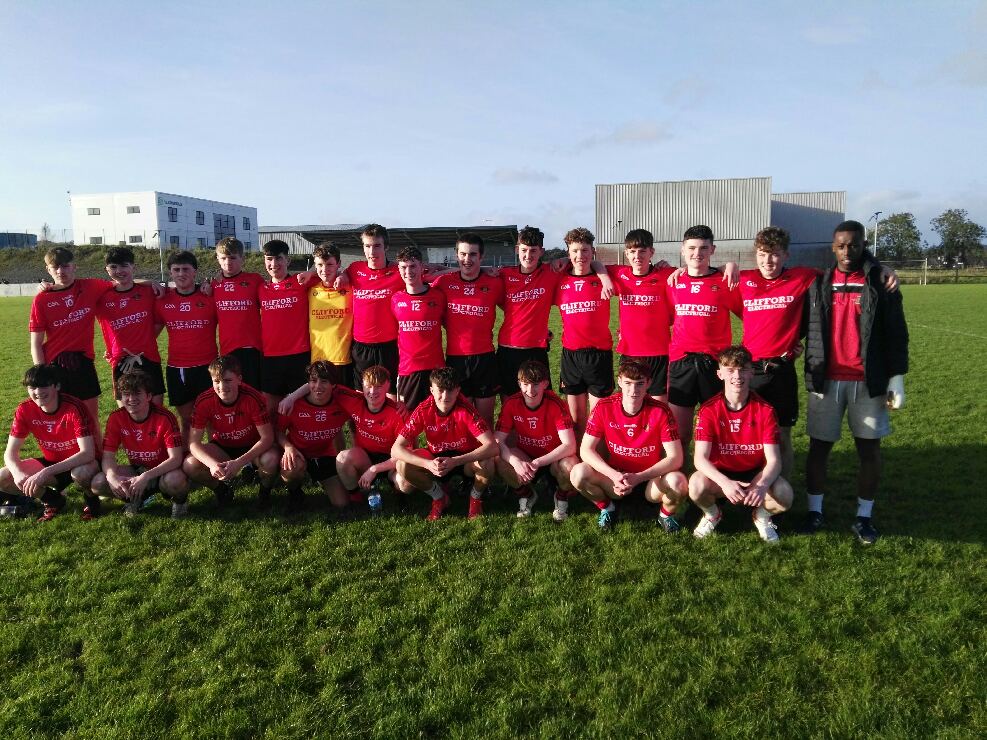 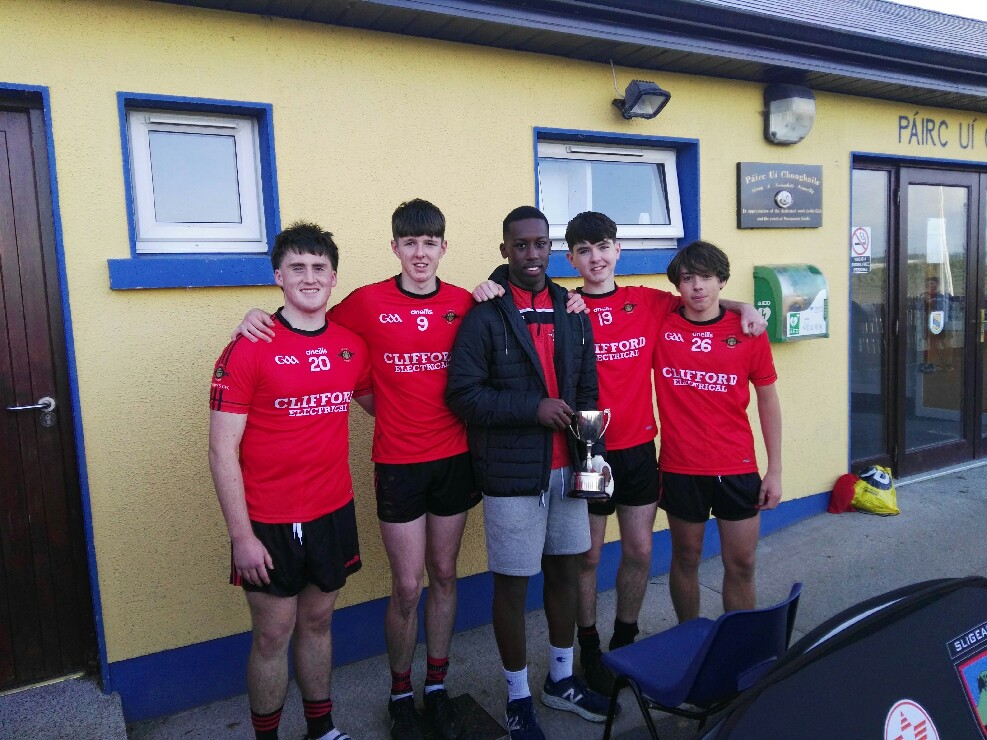 Hard luck to our senior ladies who were beaten by Tourlestrane 1-15 to 0-10 on Sunday morning. The ladies fought hard but fell to an 8 point defeat against a strong side in round 4 of the championship. They now face Eoghan Rua in a semi-final next weekend.

The junior ladies team played their final championship group game in Kent Park on Sunday vs Tourlestrane also. A very young St Mary’s team took to the field knowing a draw or a win would secure a semi final spot. Tourlestrane built up a strong lead and led by 10 points early in the second half. However, the home team showed great attitude to finish strongly and reduced the deficit to 3 points by the final minutes. Unfortunately an equalizing goal eluded them and the game finished on a scoreline of 6-11 to 5-11. We now enter a three team playoff, which sees us face Eoghan Rua next weekend.

Our junior men saw their season finished after a cracking semi final with St. Pat’s. After conceding two goals in the first quarter, the lads battled back to find themselves 4 behind at the break. The third quarter saw us level the game with a brilliant goal from Johnny Stewart where he broke forward from wing back and buried the ball to the roof of the net. St. Pat’s finished stronger though and won the game by 2-8 to 2-6. Well done to team and management on a brilliant effort all year with many lads playing senior football for the first time. 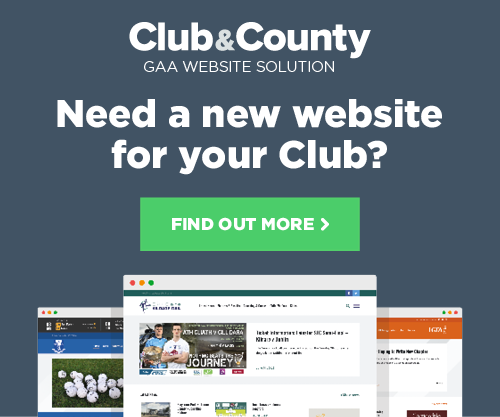